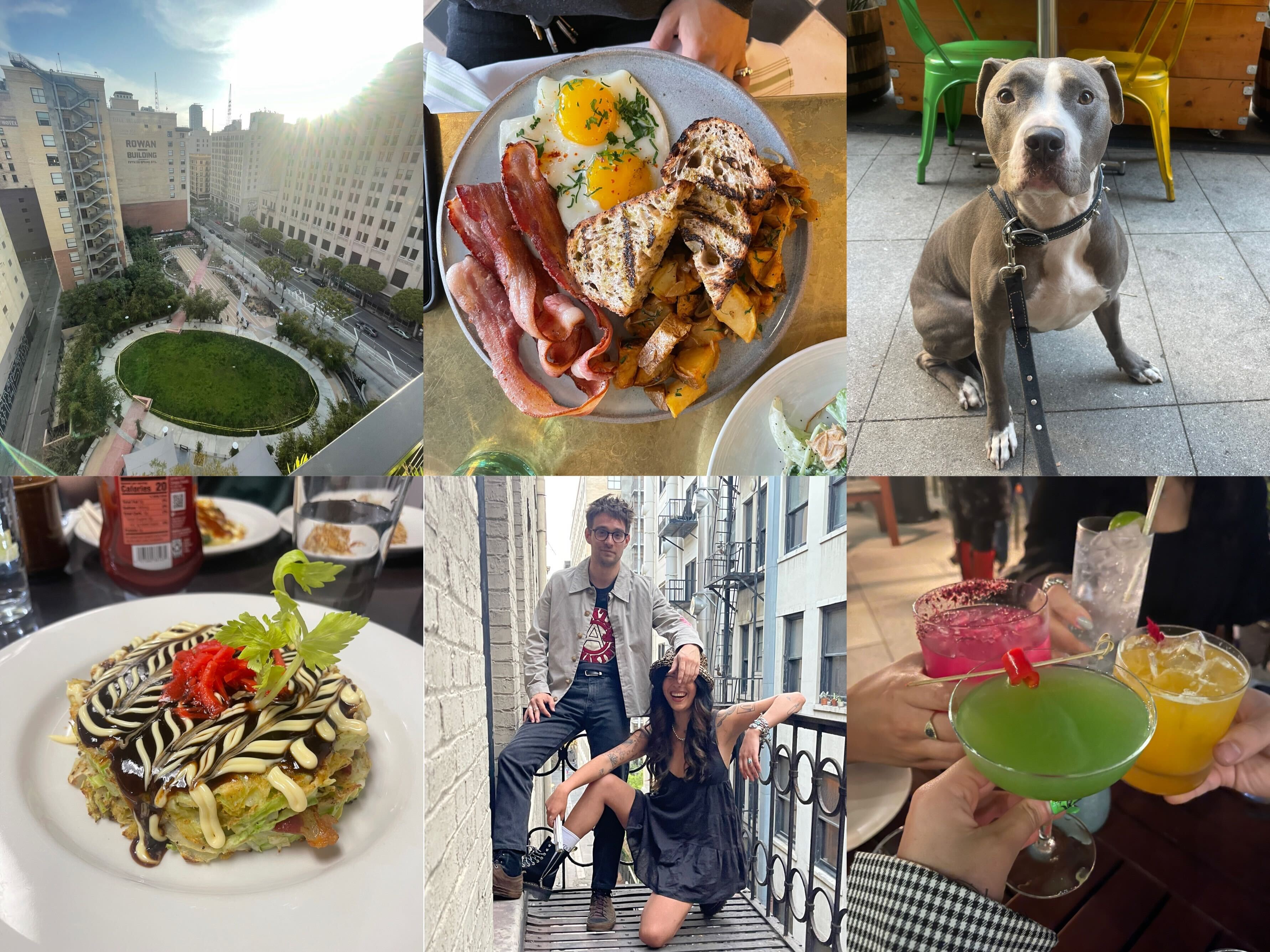 Why Downtown LA Became My Home

The International Downtown Association recently published The Value of U.S. Downtowns and Center Cities calculating the value of Downtown Los Angeles and we asked Johnna Hughes, our Senior Content Specialist and recent DTLA resident, for her take on the report.

Having worked in DTLA for many years, I officially joined the ranks of its growing residential population this February. Like many of my 86,495 new neighbors, I was drawn by DTLA’s diversity, vibrancy, and authenticity of its history and identity. Turns out these are all themes captured in describing the appeal of DTLA in The Value of U.S. Downtowns report.  There were many other insights as well that connected with my personal experience of why I chose to make DTLA my home.

There aren’t many places, even in LA, with as brilliant a mix of humanity as Downtown. DTLA has a Diversity Index of 87.4%, which basically means that there is an 87.4% chance that any two random people within a given area identify as different races or ethnicities. Citywide is only 63.9%. As a woman of color, this is more than just a statistic to me – it is something that creates a sense of belonging and connection to the rich variety of people that I now call my neighbors. This dynamic mix of cultures gives depth and dimension to my life every day. I love being able to wake up and decide to try a different type of cuisine or check out one of the amazing multi-cultural performances that happen regularly Downtown. This past weekend I started my Saturday morning with okonomiyaki, a savory Japanese pancake in Little Tokyo before grabbing a falafel plate at Z Falafel for lunch and then ending my day with spicy, Mexican mango drenched in chamoy and Tajin from La Fruiteria at Grand Central Market. (Did I mention I didn't have to get into my car once?)

In a city as sprawling as Los Angeles, I was searching for a neighborhood that offered a sense of place, but also a sense of movement and growth that was evolving with the times. Between 2010 and 2019, the residential growth of LA was about 5%, whereas Downtown grew 37%. Anyone spending time in DTLA can feel the energy that growth brings with it. With new residents come new restaurants, new boutiques, new events, new daily ‘hellos’ and just about every kind of specialty gym and spa that you can imagine. Downtown has twice as many food and beverage establishments per square mile as the rest of the city and ten times as many retail businesses. One particularly exciting stat in The Value of U.S. Downtowns study is that there are 45 live entertainment venues in DTLA alone. This is something I’ve already taken advantage of as my apartment has become the de facto home base for my friends whenever we go to concerts or shows. Last month my friends and I had the unique privilege of being one of the first groups in line for a show we had waited months for - mostly because I could look out my window and check to see when people were showing up.

According to the study, DTLA is home to 165 historic structures. I happen to live in one of them. My building was erected around 1911 as bank offices and subsequently transformed into residential lofts after the passage of the adaptive reuse ordinance in 1999. The first time I stepped into my apartment, I felt like I had been transported straight from my “downtown-living” dreams growing up in suburbia. The ceilings are soaring at over 14-feet tall and gorgeous light floods through floor to ceiling windows. There are concrete floors and a sturdy fire escape that’s perfect to drink wine on. I’ve loved hanging pothos plants and succulents from the exposed steel beams and the open layout meant that I could set up a huge artist's drafting table. There are moments while cooking dinner, after walking from the nearby Japanese market or one of the many Downtown farmer's markets, that I become almost giddy to be in such a gorgeous and rare space. There is a sense of history in Downtown that is unique and inspiring. Whether  it is the stunning Beaux Arts architecture down Spring Street or the quirky ghost stories of historic hotels like Hotel Alexandria or the Barclay Hotel, it’s palpable. That history clearly resonates in the present as there is just something magnetic about the neighborhood and its past.

Now that I am here, I can’t imagine living anywhere else. The lifestyle that these factors create is something I wouldn’t trade for the world.