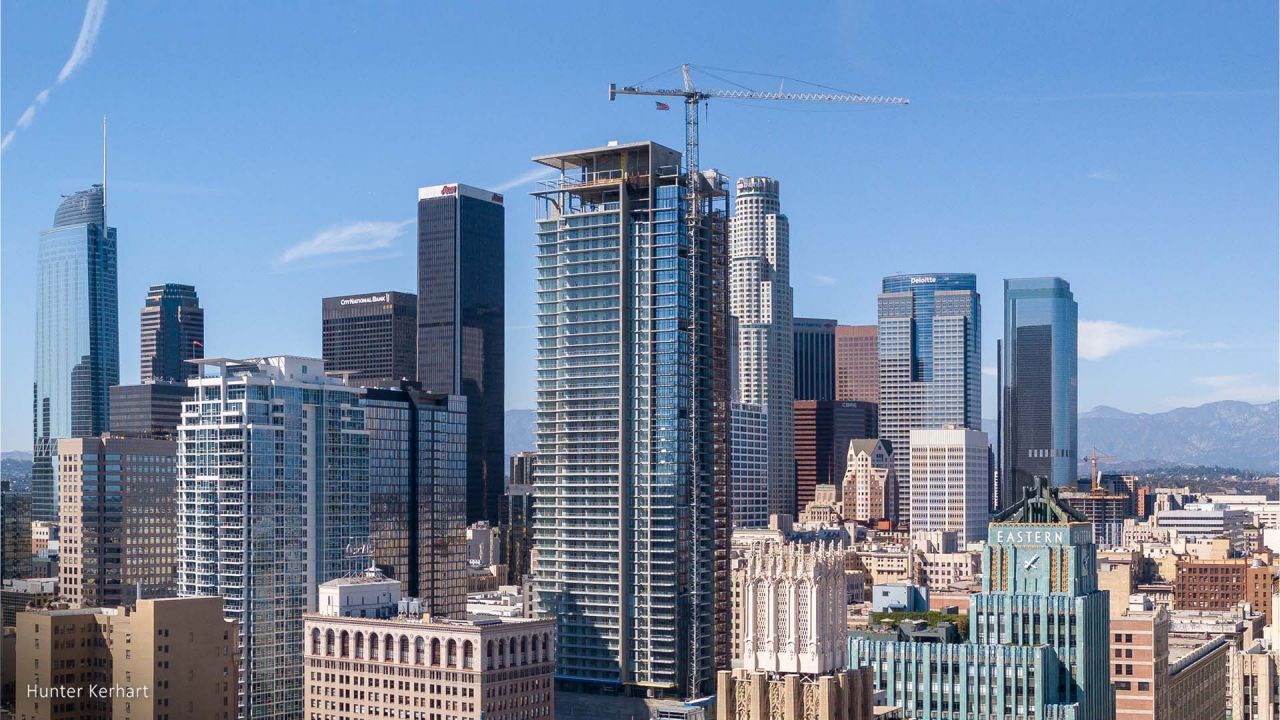 DTLA is Not Your Daddy's Downtown

The Downtown residential market has been on fire for years now, with the retail and restaurant scene smoldering in its wake. Now those sparks are beginning to ignite the commercial office market – with our Q2 Market Report showing growth in leasing activity, average rents and net absorption. But the numbers, while good news, aren't the real story.

What's more compelling is that dynamic companies in key industries are being drawn to DTLA by its unique creative energy, unparalleled access to talent, and the same vibrant lifestyle that has been driving the residential growth and fueling the explosion of arts and culture, food, fashion, entertainment and nightlife. All of this has created an innovation ecosystem in DTLA that is rapidly diversifying the tenant base in the office sector. 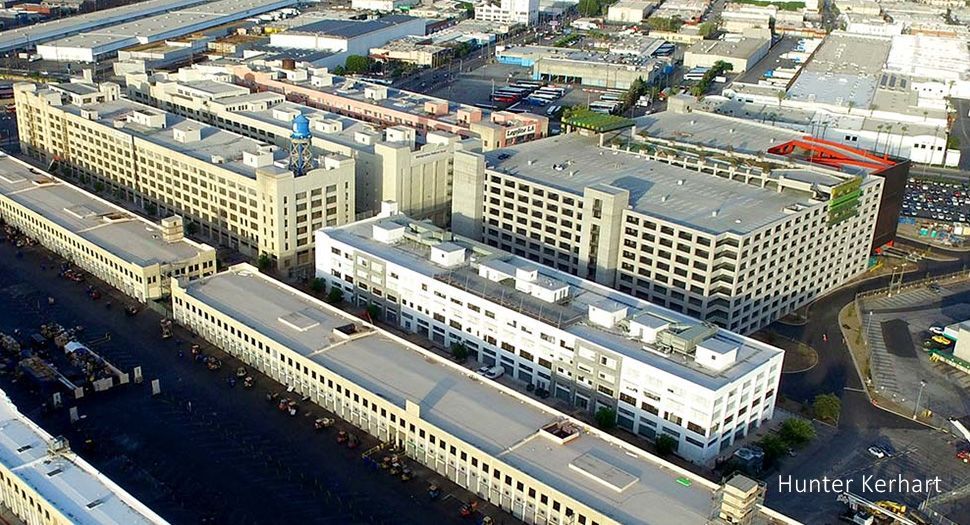 ​In Q2, it was global engineering and design powerhouse Arup taking 65,000sf in the iconic Wilshire Grand, a few blocks from 600 Wilshire where netmarble, the world's #1 online gaming company, is setting up shop. Further east in the Arts District, fast-growing tech firm Honey leased the entire Coca-Cola Building not far from AtMateo – where Spotify recently took 100,000sf to be near Warner Music's new 250,000sf headquarters at the Ford Factory. You get the idea – this is not your father's Downtown. Finance, law, and other traditional industries maintain a strong base, but the future of growth in DTLA is in tech and media, architecture and design, fashion and food, transportation and infrastructure, and a whole host of multi-faceted, cross-pollenating industries taking Downtown's evolution in entirely new directions. If variety is the spice of life, DTLA is a rich stew of flavors you simply can't find anywhere else in the region. 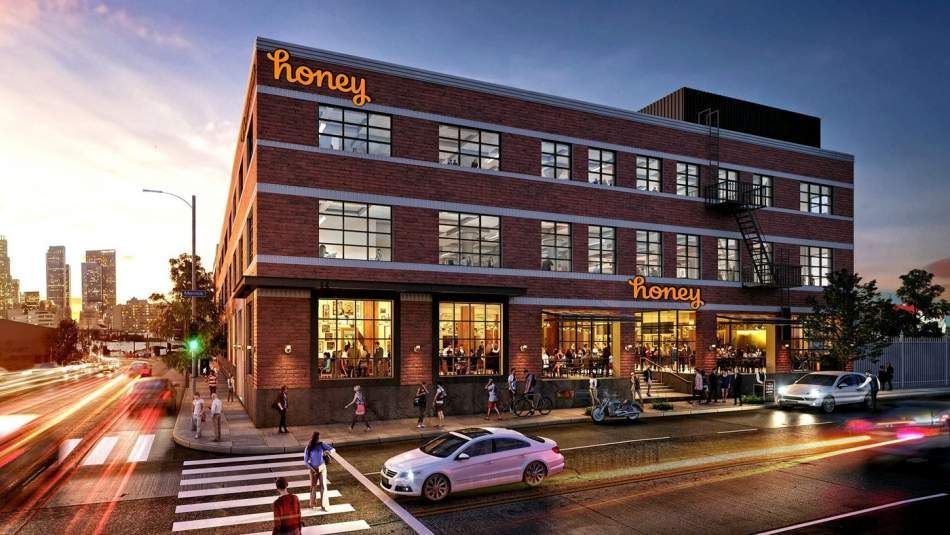 ​Speaking of food, the culinary scene has played a key role in the cultural boom that is attracting so many new residents, visitors, and now companies as well. Just this quarter, highlight restaurant openings included East Coast transplant Rappahannock Oyster Bar, the highly anticipated Bavel from the team behind perennial favorite Bestia, the return of the classic Clayton's Public House and quirky and nostalgic newcomer Gizmo's Cereal Bar. And like the office market, the food and beverage sector also includes the more familiar and mainstream – like relatively new-to-DTLA national chains Shake Shack and SweetGreen. 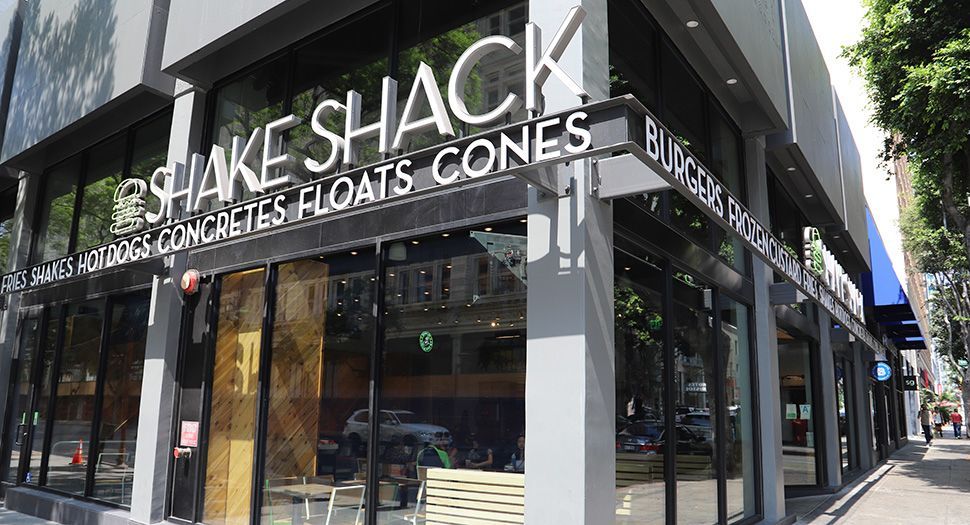 ​That same kind of variety characterizes Downtown's retail market – with major new national chains like Uniqlo and Nordstrom Local announcing new stores at The Bloc this quarter. The long-awaited confirmation that Apple will open a flagship store in the heart of Downtown at the Tower Theater is a tipping-point event certain to cause a domino effect up and down Broadway, which is destined to become DTLA's prime retail corridor in the coming years. It's significant to note that Apple is not just opening its usual store, but something special for DTLA: "In the upper echelon of what Apple does, it very much differs from the other Apple stores you see in L.A. This will be a mecca, because of all the talent that is around Los Angeles," according to BJ Siegel, senior director of retail design at Apple. 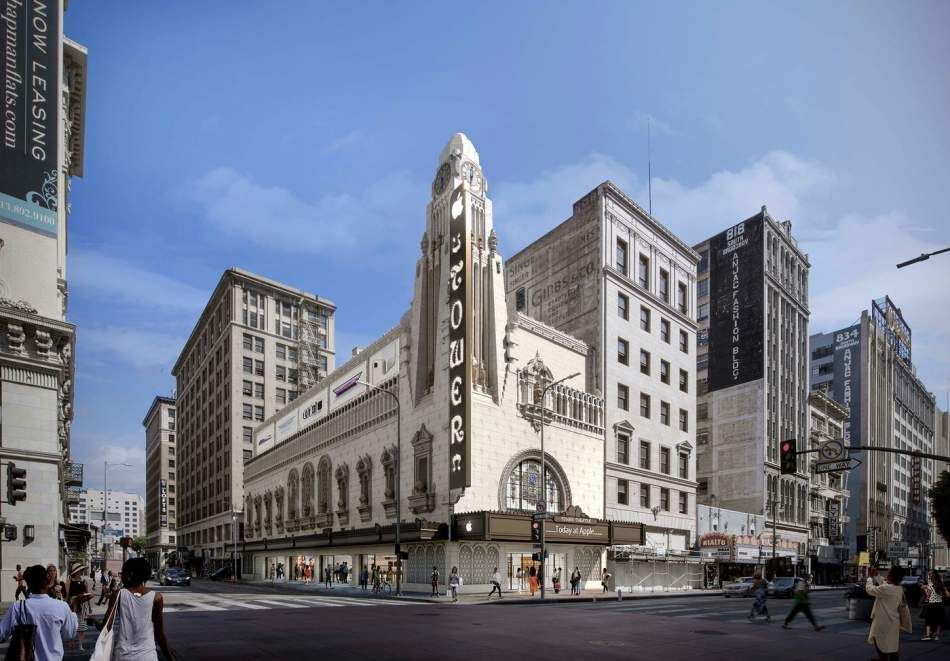 ​On the hospitality front, Downtown's offerings continued to expand and diversify this quarter as well. AEG is planning a massive 850-room addition to the JW Marriott LA Live as part of their convention center expansion project, and Mack Urban in partnership with AECOM is seizing the moment with plans for a 243-room hotel in South Park. Meanwhile, the historic Mayfair Hotel opening in City West adds yet another hip boutique property to an already rich mix of brands. 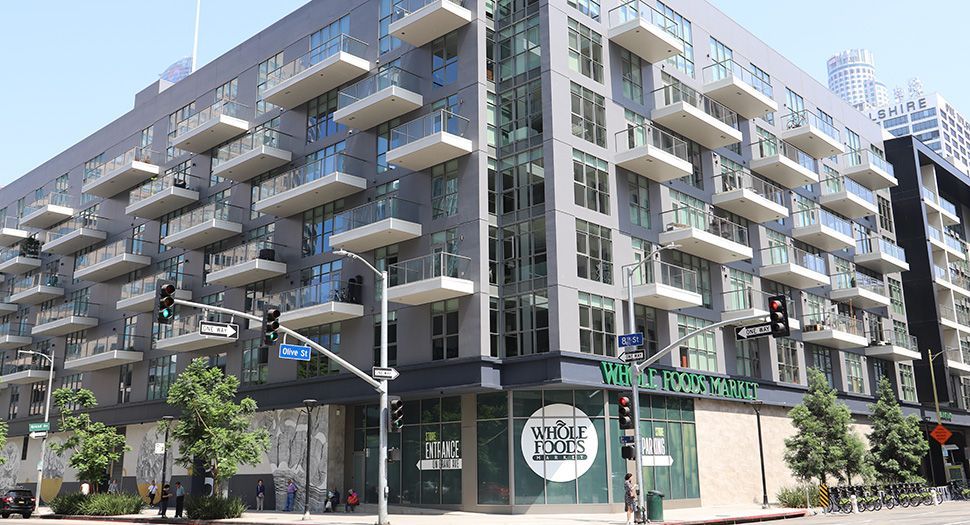 ​The engine behind all this growth – the surging residential market – added to its own diverse mix of communities, from major openings at Topaz and Broadway Palace to groundbreaking on 76 units of permanent supportive housing at 7th & Witmer. In a strong vote of confidence for the market – Brookfield Properties, owner of Downtown's largest office portfolio – expanded into residential with a strategic investment in Carmel Partners' Eighth & Grand and Atelier. 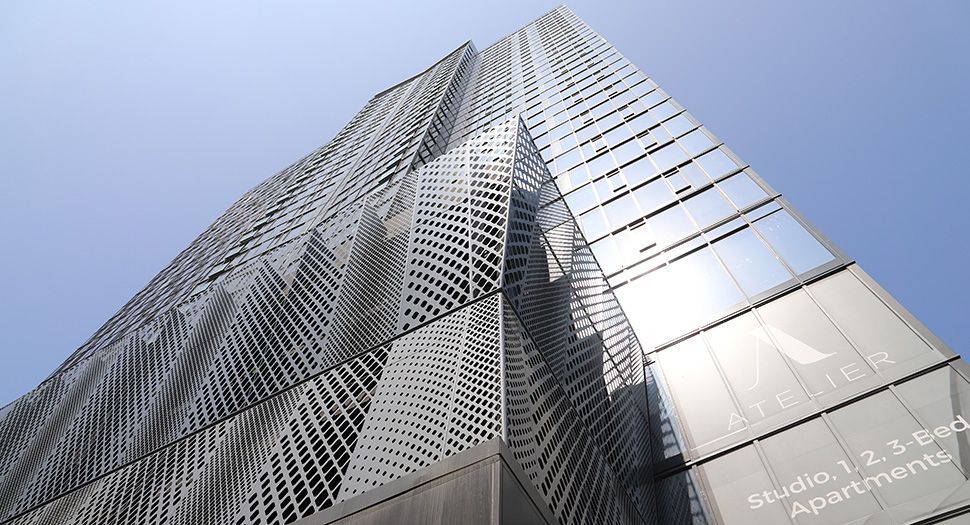 ​Last quarter we posed the question: "How much more housing, retail, hotel and office space do we need to build to fulfill our destiny as a world-class city center?" The development community's response continues to be: "A lot!" And that's just what they're doing. So we hope you'll join us in DTLA and #MakeItYours.