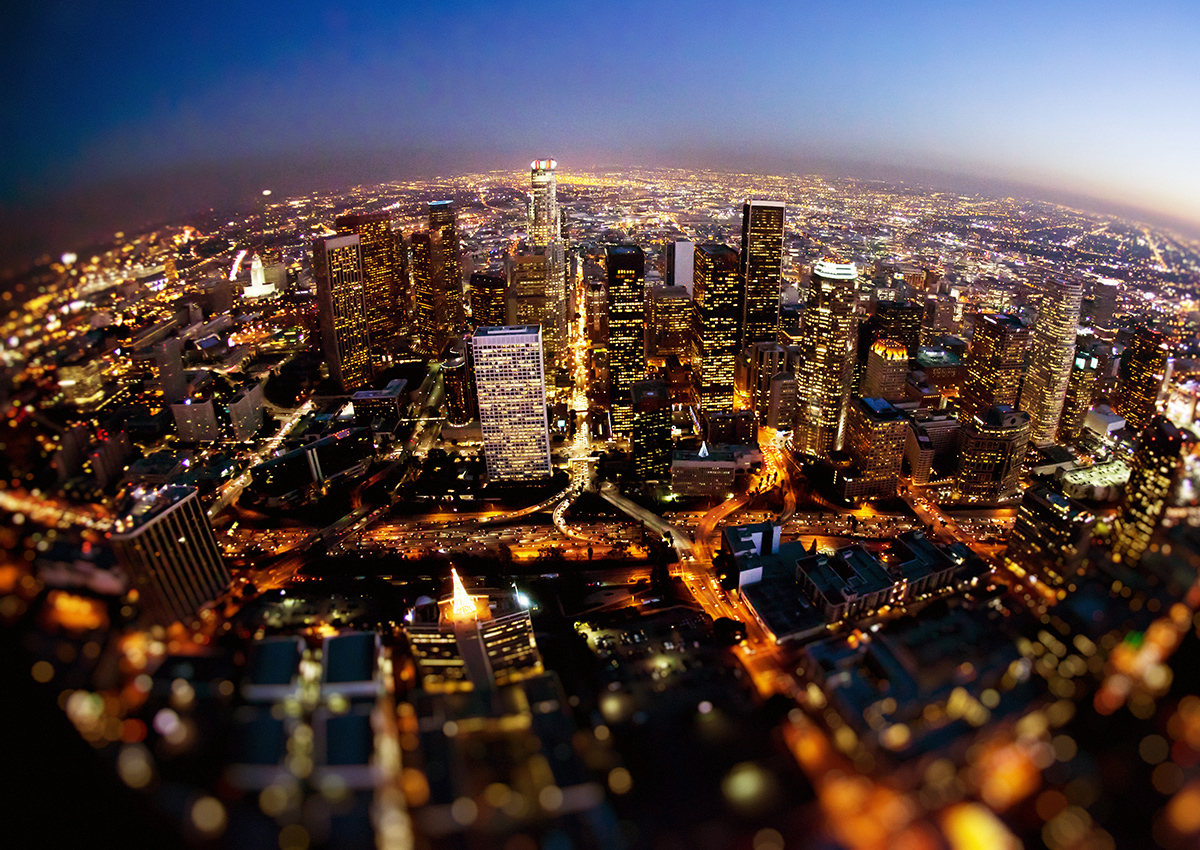 DTLA Ranks Top Among Coolest Neighborhoods in the World

Every year Time Out surveys more than 38,000 people throughout the world to share what they love most about their cities and neighborhoods. In normal years, a cool neighborhood would be considered an outstanding place filled with fun things to do, great places to eat, and a vibrant arts and culture scene – which would usually be a good description of DTLA. But in 2020, which has been anything but normal, Time Out editors chose to reframe and redefine a “cool” neighborhood as one that is recognized for its “compassion, community, and civic engagement.”

We are pleased to share that Downtown Los Angeles was voted the No. 1 neighborhood in Los Angeles, and No. 2 in the world out of the 40 greatest cities on earth. Here’s why DTLA resonated with people in a year when “cool” meant something different, something so much more.

“In a city with no single, central gathering place, Downtown became its shared soul.” – Time Out

In January, crowds of Angelenos came together Downtown to mourn the sudden death of Kobe Bryant, congregating outside of Staples Center to share in their loss together.

When stay-at-home orders began and residents found themselves suddenly stuck indoors, Downtown’s cultural institutions played a vital role by going virtual. Through these online experiences, world-class arts and culture organizations like The Broad and LA Phil brought beauty and inspiration to the public, both in LA and across the globe.

Although many of Downtown’s stores and restaurants shuttered due to the pandemic, others found creative ways to remain in business and a few have opened as well. These small establishments, many owned by people of color, displayed incredible resilience during challenging circumstances, and the DTLA community stepped up to support them.

After the killing of George Floyd, Downtown’s City Hall and Pershing Square became central gathering places for protests. Despite incidents of civil unrest, it was also the place where thousands of Angelenos demonstrated peacefully to show that Black Lives Matter. Then, following the protests, people reached out en masse offering their help: to pick up trash, to remove graffiti from storefronts, to donate, and to see how they could help rebuild the city.

We are proud of how our community members have come together this year, helping and holding each other up through all of the difficult times. We certainly agree with Time Out’s global city residents that Downtown Los Angeles is pretty cool and that the compassion, community, and civic engagement here are second to none. We are #TogetherDTLA.

Read the full list of the world’s 40 coolest neighborhoods here.