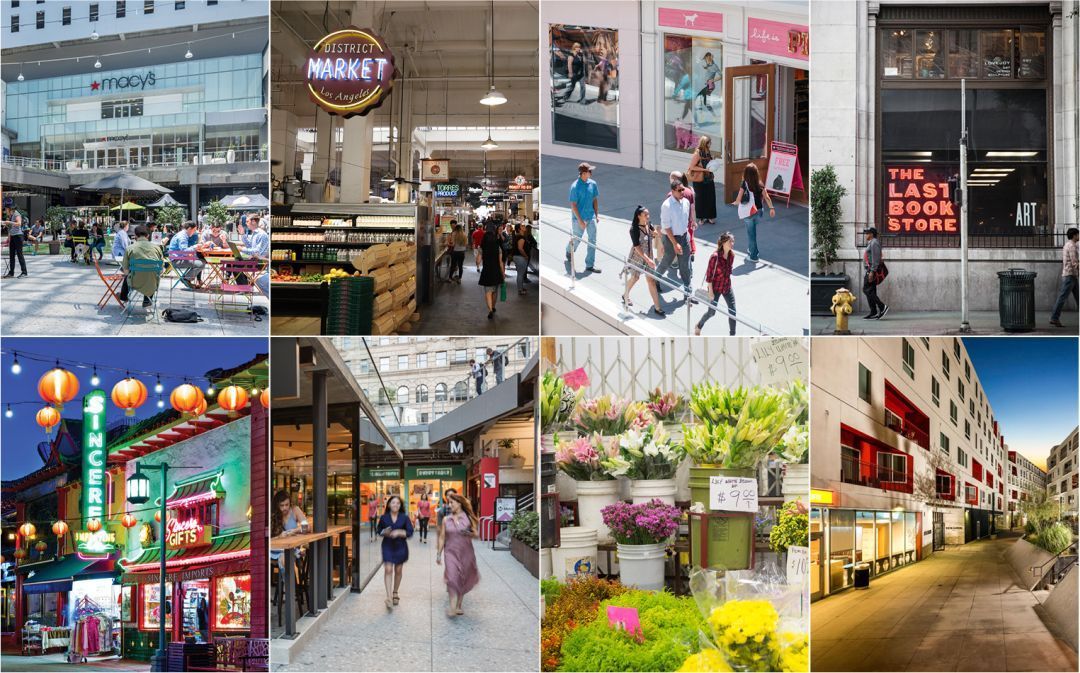 As summer turns to autumn and we finally say goodbye to 100-degree days, most are happy to see the heat go. But just in the last 30 days, we've seen the opening of prominent stores that confirm the retail scene in Downtown LA is as hot as ever! Which is exactly what we say in our just-released 2018 Downtown LA Retail Report.

Here are some notable highlights of new retail shops that have opened within the last month.

Only its third location in all of Los Angeles, Nordstrom Local opened on Oct. 12th at The Bloc shopping complex. Some might wonder how Nordstrom Local compares to Nordstrom Rack at FIGat7th, and the answer is that this store is much more service-oriented. For example, when you order clothes from Nordstrom.com and have them shipped to this Nordstrom Local location, you can ry them on and either ask a personal stylist for suggestions or have them altered. Nordstrom Local joins an already strong list of apparel retailers at The Bloc such as Macy's, Handcrafted LA, and Brandswalk, and will be joined shortly by a new Uniqlo store, a JOEY Restaurant, and an Alamo Drafthouse Cinema.

​Like Nordstrom Local, Theory also opened on Oct 12th. Coincidence? Or just more evidence of a red-hot market.....Just the fourth location in all of LA, this store next to the Eastern Columbia building joins an impressive roster of retailers near 9th & Broadway, such as Acne Studios, A.P.C., Aesop,  and BNKR.

​​The New York-based furniture store opened in late-September right across from the chic Ace Hotel on Broadway. Located on the ground floor of the Broadway Palace Apartments complex, the store takes great advantage of the fact the second phase of Broadway Palace (the building on the north side of Olympic...) just opened over the summer. All of those hundreds of new DTLA residents will surely be popping into this store, with more than 11,000 sq. ft. of tastefully-designed furniture and décor. 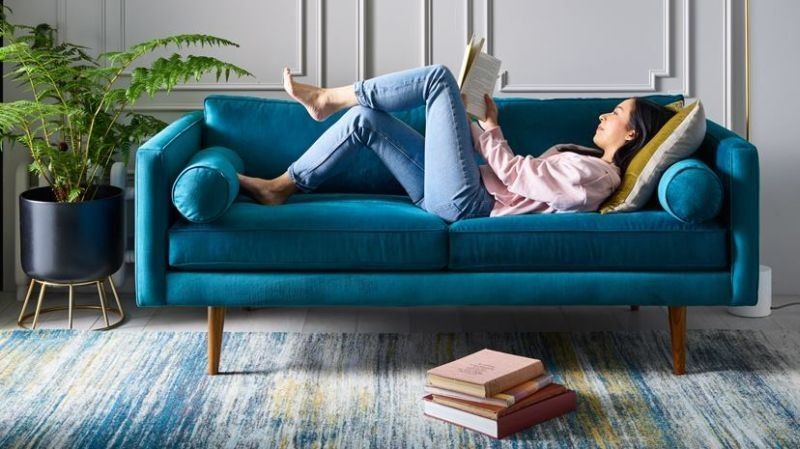 ​Don't believe the Tech industry loves DTLA? Watch our DTLA Works: Tech video and prepare to be blown away by the number of companies that have relocated here. Need more proof? Shopify, who produce payment and logistics management software for retailers, just opened their first brick-and-mortar location in Los Angeles. They join a huge roster of retailers at ROW DTLA, a complex that will soon also welcome Tartine Manufactory, a two-story food hall with almost 40,000 sq. ft. 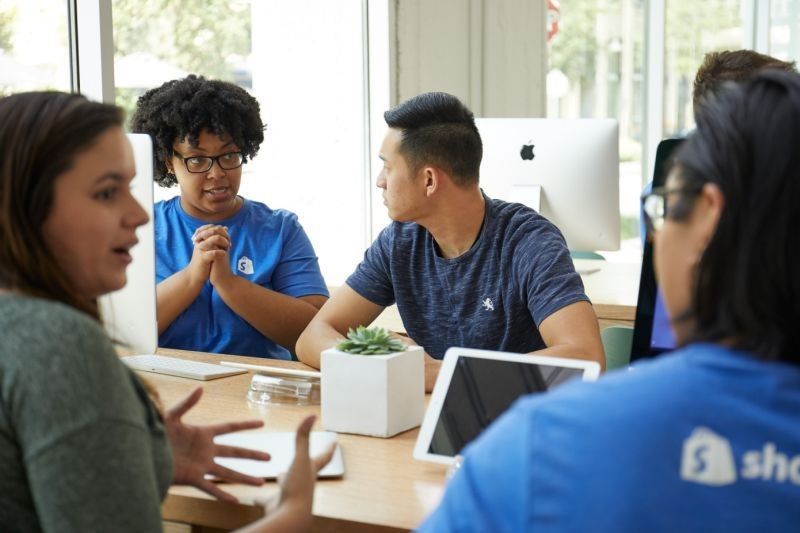 While DTLA patiently waits for a Trader Joe's - the perennial favorite in our bi-annual Survey when we ask "What would you like to see next in DTLA"? - a historic building renovation at 7th & Olive just snagged a major grocery tenant. South Korean firm PK Retail Holdings - part of that country's largest retail conglomerate - announced in October their leasing of the first three floors of the six-story Jewelry Mart building. Totaling nearly 52,000 sq. ft., the 1st and 2nd floors are going to be the first PK Market in the United States, while the third floor serves as the company's U.S. headquarters. 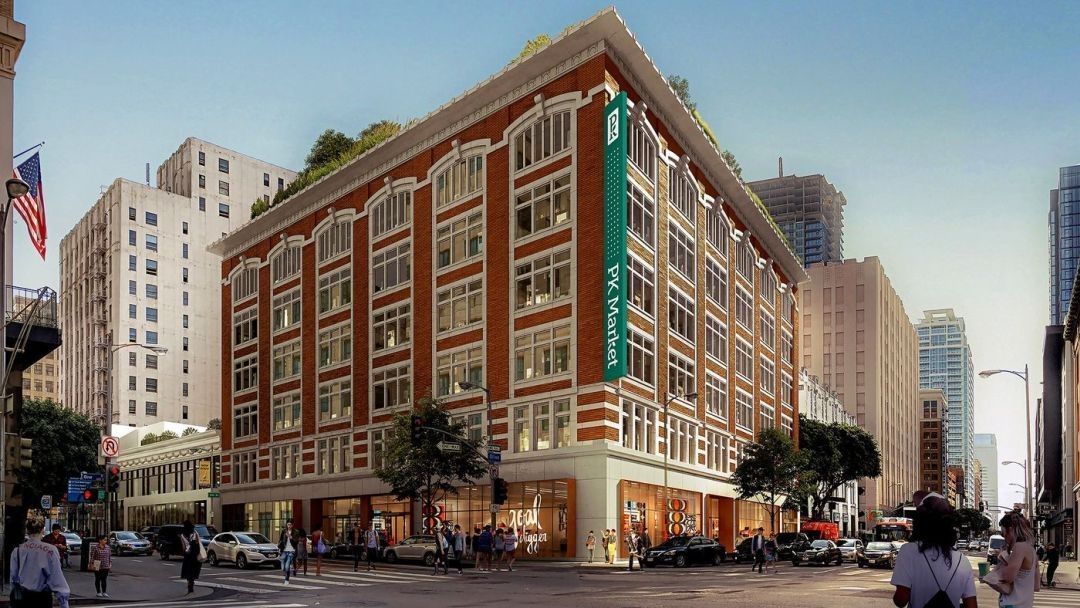 ​As we approach 2019, what's becoming clear is that the DTLA Retail engine is not going to be stopped. 1.3-million sq. ft. is under construction, with another 2.5-million sq. ft. being proposed by developers, and total retail sales grew by 30% in just the last 3 years.* So we hope you'll join us in DTLA and #MakeItYours.

The full 2018 Downtown LA Retail Report can be viewed at: DowntownLA.com/2018retail ​