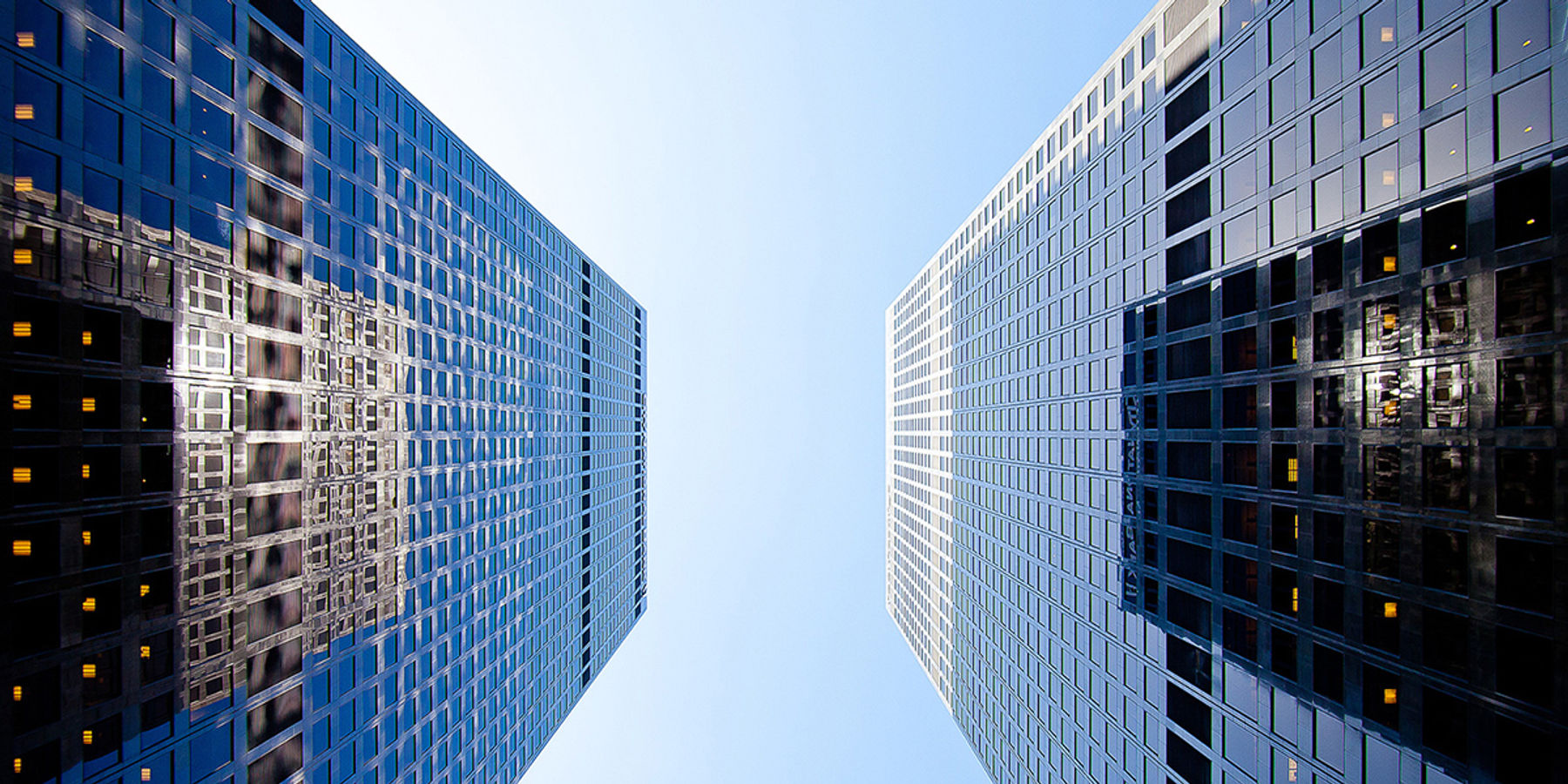 Completed in 1972 as the world headquarters for Atlantic Richfield Corporation, City National Plaza consists of two 52-story office towers, a three-story central plaza level building and four subterranean levels. Covered in polished panels of Vermont Green granite and solar bronze glass, the towers rise 700 feet above street level and establish a sophisticated environment for this centrally located business center. The main plaza is accentuated by its central fountain and the Herbert Bayer sculpture "Ascension" while lower level retail provides a variety of restaurants, shops, services and other amenities frequented by the projects' tenants as well as those visiting, living and working in Downtown.

Within a two-block radius of the property are amenities including first class hotels and restaurants, the Central Library and Gardens, the Stuart M. Ketchum Downtown YMCA, as well as City Club LA located at City National Plaza, and the Jonathon Club and California Club, both of which are located across the street to the West and East respectively.